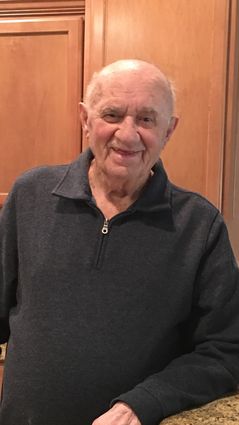 Sam was born March 2, 1936, in Moriki, Greece; the son of Petros Mamalis and Elaine Kaninis.

He attended schools in Green River and was a 1955 graduate of the Green River High School. Mamalis also attended Scotts Bluff College where he played football.

He worked as a trona miner, restauran...