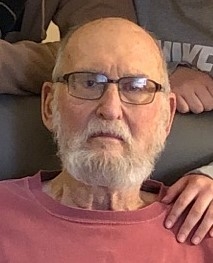 He was born on Jan. 19, 1939, in Montpelier, Idaho, the son of Gilbert and Florence Sorensen Lloyd.

Lloyd attended schools in Montpelier and was a 1954 graduate of the Montpelier High School and he attended and graduated from the Utah State University and earned a master's degree in history.

Lloyd was a United States Nav...