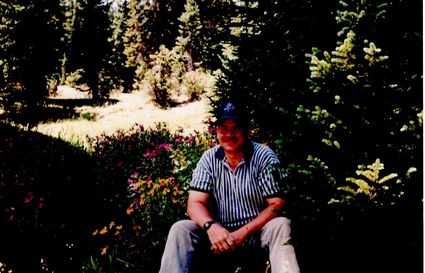 He was born Jan. 10, 1962, in Rock Springs, the son of Richard Keelin and Phyllis Purviance and later adopted by Bob Chipp.

Johnathan attended school in Rock Springs and was a graduate of Rock Springs High School with the class of 1980. He attended Central Wyoming College in Riverton.

He married Judy Cantrell Dec. 3, 1982, in Rock Springs. In this union  a son Bryan Johnathan Chipp was born. They  later divorced.

Johnathan had been employed with Sunroc Corporation for 11 y...