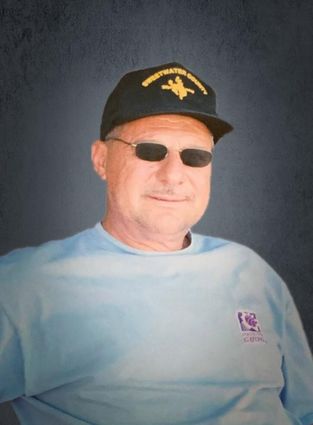 He attended the University of Wyoming, where he obtained a bachelor's degree in social services.

After school, Jack was drafted into the military and was stationed at Fort Riley in Kansas during the Vietnam War. He then moved to Cheyenne and worked in social services.

After returning to Rock Springs, he worked for McCurtain Motors for nine years. In 1985, he was awarded top salesman in eigh...