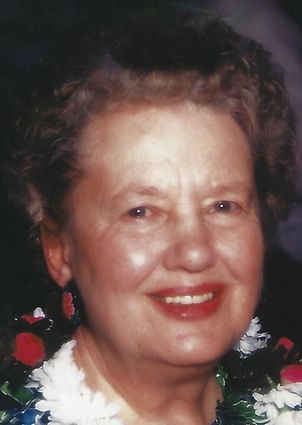 She was born May 18, 1926, in Green River to Glen and Mabel Warby. Darlene was the first of five children born to the Warbys.

She attended schools in Green River, where she lived most of her life.

She married her sweetheart Cecil Shepard in Burns, Ore., Oct. 13, 1943. Their marriage was later sealed in The Latter-day Saint Salt Lake Temple in July of 1963. Together they raised seven children.

She worked in the office for Dell White at Dell's Market in Green River for many years.

Darlene was an act...