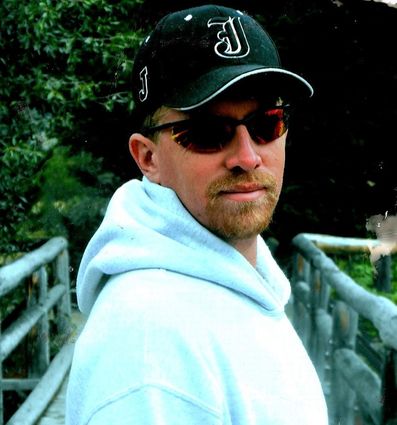 Jesse Ray Wagner, 41, passed away March 3, 2019, in Douglas. He was a resident of Rock Springs for the past 15 years and is a former resident of Colorado Springs, Colo.

Wagner was born April 30, 1977, in Frankfurt, Germany, the son of Donald Wagner and Mary Woods.

He attended schools in Germany and Colorado and was a 1996 graduate of Widefield High School. Wagner also trained to be a medic in the United States Army.

He worked as an inspector in training for Pathfinder Ins...