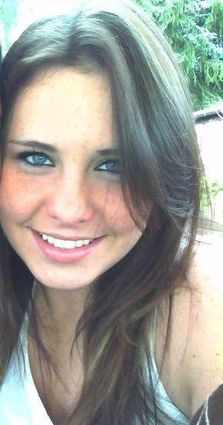 Jessica Marie Luckenbihl, 28, passed away Feb., 26, 2019, at the University of Utah in Salt Lake City. She was a resident of Rock Springs for 23 years and is a former resident of Juneau.

Luckenbihl was born on April 2, 1990, in Rock Springs, the daughter of Lawrence Schaufler and Cherann Bradbury. She was later adopted by Ronald Steven Luckenbihl.

Jessica attended schools in Rock Springs and was a 2008 graduate of the Juneau-Douglas High School. She also attended the University of Alaska Southeast for two years.

Luckenbihl worked in the food and beverage industry at many different locations...