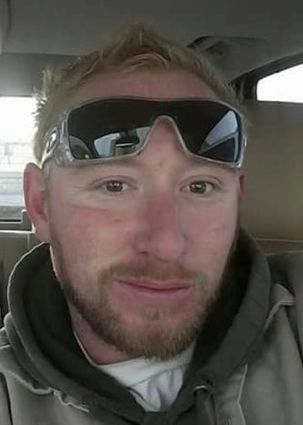 He was born on May 7, 1987, in Cheyenne and was the son of Larry Paxton II and Melissa Paxton.

James attended school in Rock Springs and was a 2005 graduate of the Independence High School.

He was employed as a foreman and heavy-equipment operator for Pitt Construction for the past two and one-half years.

James was a member of Holy Spirit Catholic Community.

His interests included spending time with his children and family. He loved listening to his music, drawing and going to the lake.

He was preceded in death by his cousin Richard A. Martinez, aunt Dori Benbo and cousin David Boobach.

Following cremation, a Mass of Christian burial will be conducted at 10:30 a.m., March 8 at Our Lady of Sorrows Catholic Church, 116 Broadway Street in Rock Springs.

A vigil service with rosary will be recited at 6 p.m., March 7, at Vase Funeral Chapel, 154 Elk Street in Rock Springs. Friends may call at Vase Chapel Thursday one hour prior to the rosary and Friday at the church, one hour prior to mass.