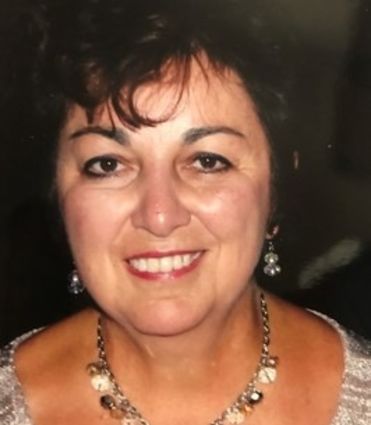 From her birth on May 9, 1951, to her death Kane filled her life and the lives of those around her with warmth, an invitation to her home was an invitation to her heart. In 1970, she married Joe Hellewell in Green River. They moved to Greeley, Colo., in 1973 and had two daughters before later divorcing. On Sept. 11, 1993, she married Dennis 'Zeke' Kane and they combined their families in Windsor.

Gloria worked in finance for many years before her retirement in 2016. Gloria dedicated her life to volunteering and giving to others in her community.