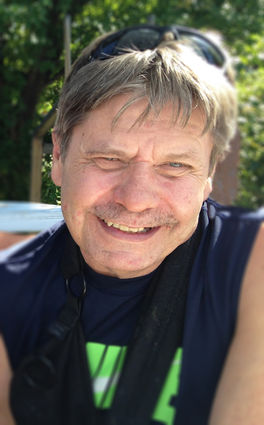 William Allen Steubing died Dec. 14, 2018, at Memorial Hospital of Sweetwater County at the age of 56. Cremation has taken place.

He moved with his family to Rock Springs at an early age, growing up with a love of adventure and horses, as well as a bit of mischief.

He moved to Northglenn, Colo., graduating Northglenn High School in 1980.

On June 2, 1991, he married Laura Sue Carlson in Arvada, Colo. They had two daughters – Melissa and Ashley. The couple later divorced.