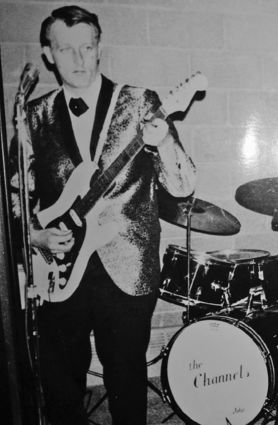 James O'Dea Williams, 77, passed away Jan. 6, 2019, at his home. He was a longtime  resident of Rock Springs and former resident of Green River. Williams died following a lengthy illness.

He was born Nov. 19, 1941, in Rock Springs, the son of Marion Etta Williams and Gloria May Bell DeChemin.

Williams attended schools in Rock Springs and received his GED. He graduated from the police academy in Douglas.

He was employed by Union Pacific Railroad Company as a yard man for 18 years.  He held various jobs throughout his life including a police officer for Green River Police Departmen...