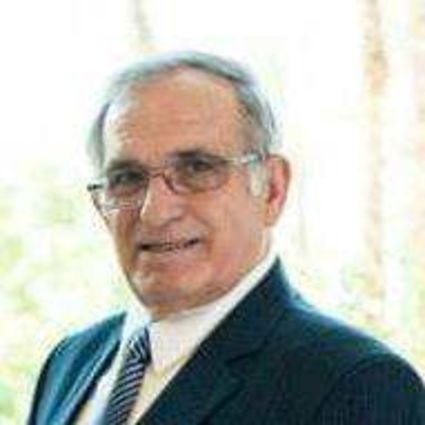 He was a lifelong resident of Rock Springs.

He attended schools in Rock Springs and was a 1964 graduate of the Rock Springs High School. Kaumo also attended the University of Wyoming for four years where he obtained a bachelor's degree in business.