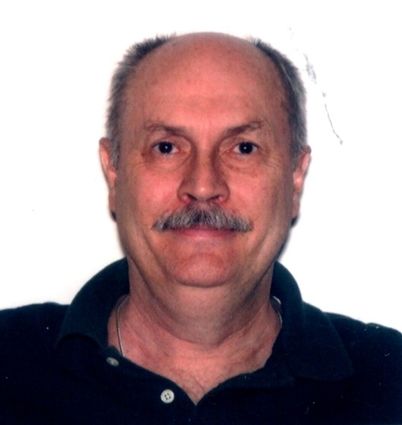 He was a resident of Green River for the past 40 years.

He was born April 2, 1953, in Payson, Utah the son of George Preston Davis and Marva Twitchell Davis.

Bob attended schools in Utah and was a Spanish Fork High School graduate with the class of 1971.

He attended Utah Technical College and received an associate's degree as an electrician.

He married JoAnn Garrett on April 28, 1977, in the Salt Lake Temple in Salt Lake City.

Bob was employed by General Chemical as an electrician for many years and retir...