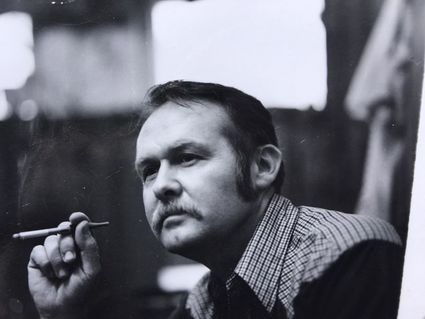 He attended schools in Oakland, Calif., and graduated from the Oakland Technical School in 1958. Kuhl also attended the University of Wyoming where he earned a bachelor's degree in elementary education and psychology.