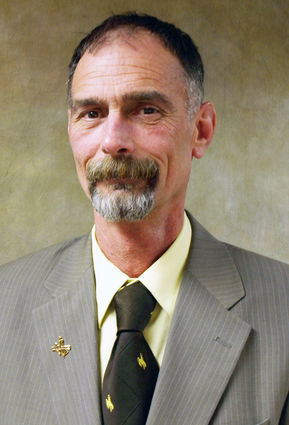 A motion hearing for Green River City Councilman Allan Wilson turned into a change of plea hearing when he pleaded guilty to the charge of sexual assault of a minor in the second degree Monday morning.