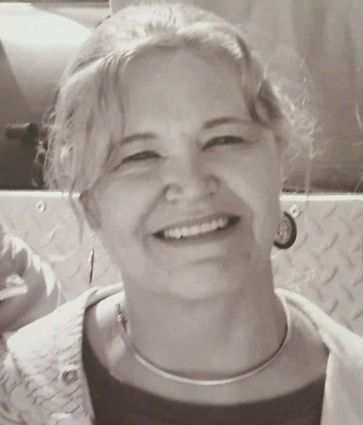 Winters was born Feb.1, 1961, in Rawlins, the daughter of Elmer A. Erickson and Ara F. Miller Erickson.

She attended schools in Rawlins and was a graduate of the Rawlins High School with the class of 1979. Winters also attended Colorado State University in Ft. Collins, Colo., earning an associates degree in business.

Her interests include traveling out to the family ranch, a...