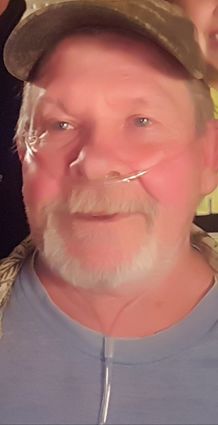 He was born May 1, 1953, in Oakland, Calif., the son of Edward Carnahan and Myrtle Langford.

Carnahan attended Albany High School in Albany, Calif., and was a 1971 graduate.

He was employed as a refer mechanic and  previously a commercial salmon fisherman. He enjoyed hunting and fishing and spending time with his family especially his children and grandchildren.