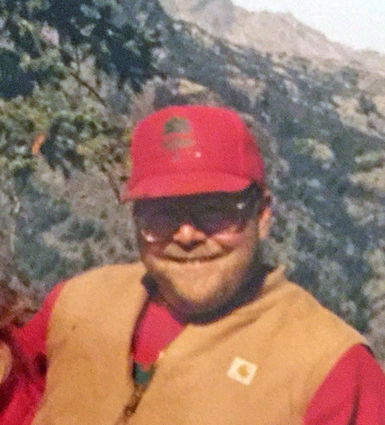 David "Davy Bear" Ahern Lewis, 68, passed away Nov. 4, 2018, at his home in Rock Springs. He was a resident of Rock Springs for 40 years and is a former resident of Douglaston, N.Y.

He attended Paul Smith College in New York where he obtained a bachelors of arts degree as well as a master's degree in political science. Lewis also attended Western Wyoming Community College as well as the University of Wyoming.

He owned and operated an arbor company for 45 years. Lewis was a member of the Rock Springs Improvement Foundation and the Arbor Society.

He enjoyed spending time with people, reading books and enjoyed animals. Lewis was the funniest, kindest, bravest person, and loved all creatures. He was humble, joyful, brilliant and had many friends.

Survivors include one sister, Sally Powers of San Diego; one nephew, Arian of California and one brother-in-law, Tom Powers of Maine.

Lewis was preceded in death by his parents and one aunt, Bessie Lewis.

Cremation has taken place and services will be announced at a later date.

The family respectfully requests that donations in David's memory be made to the Red Desert Humane Society, 310 Yellowstone Road, Rock Springs, WY., 82901.