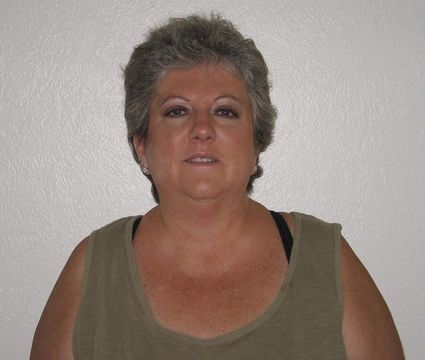 Gibson was in ill health for the past nine months.

She attended school in Springfield, Mo.,and was a Parkview High School graduate with the class of 1974.

She was employed by Jim Bridger Power Plant for...