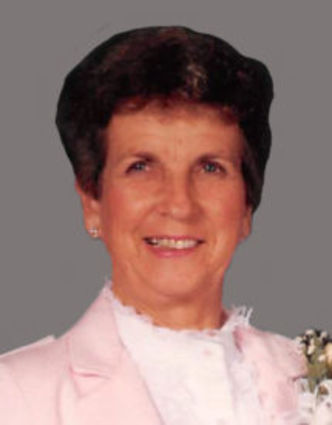 Our beloved mother, grandmother, great-grandmother and friend Zoy passed away Nov. 6, 2018, at age 100 just shy of her 101st birthday. She was born in Fairview, Utah Nov. 14, 1917, to Bernard Englebert Christensen and Lydia Margaret Pritchett.

Zoy married Andrew Jackson Moffitt Sept. 10, 1945, and was later sealed in the Ogden, Utah Temple July 11, 1981. They had two daughters, Marie and Margaret.

She found joy in her four children, grandchildren, her flower garden, crocheting, and camping....