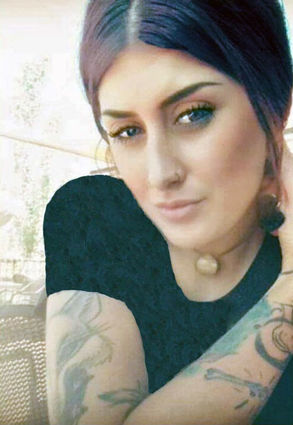 She was a resident of Rock Springs and former resident of Orange, Calif. and St. George, Utah.

Kaylie was born on February 6, 1992,in Ukiah, Calif., the daughter of John Thomas Wilson and Beverly Kay Schwenn.

She attended schools in California and Rock Springs and was a 2010 graduate of the Rock Springs Independence High School.

Kaylie was employed at Old Chicago as a bartender.

Kaylie was a creator of her own kind, having a natural flair for the different, making her in every way extraordinary. She had...