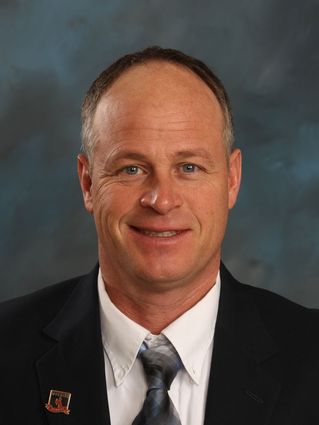 Inberg-Miller Engineers recently announced Eric Graney, P.G., was elected to serve as president of the company. Steve Moldt, past president, will continue in his position as CEO.

He oversees the Casper, Gillette and Douglas operations and is responsible for corporate environmental projects. Graney is a graduate of the University of North Dakota with emphasis in groundwater geology and geochemistry. He has a wife and two daughters.

"I would like to thank our longtime president and CEO, Steve Moldt and CF...