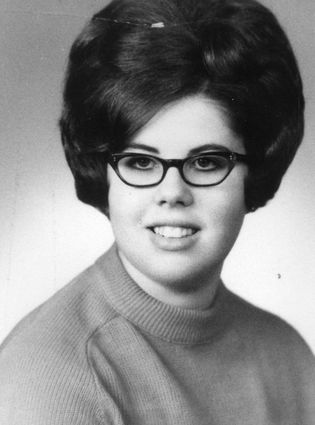 Connie Rae Bromwich, 65, passed away April 11, 2018, at her home. She was a resident of Granger for the past nine years and former resident of South Dakota. Bromwich died following a lengthy illness.

She was born Sept. 16, 1952, in Chamberlain, S.D., the daughter of Chandler Berdean Moore and June Nannette Pulse.

Bromwich attended schools in Chamberlain, S.D., and graduated from the Chamberlain High School with the class of 1970.

Bromwich was employed by the Little America Hotel and Resort as a cashier for nine years.