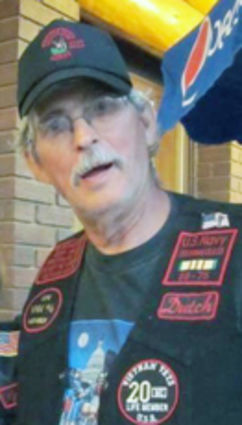 Newey graduated from Ogden High School in 1969 and later from Stevens Henager College.

He married his High School sweetheart Jacqueline Dee Fielding of Ogden July 7, 1970. They were happily married for 46 years.

He was a U.S. Navy Veteran of the Vietnam War.

He was employed with the Union Pa...