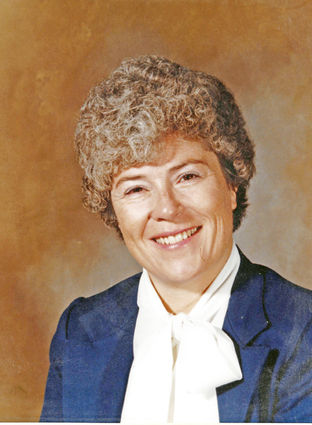 She was born on Sept. 5, 1938 in Powell, the daughter of the late Harold Pond and Elvira Howell Pond.