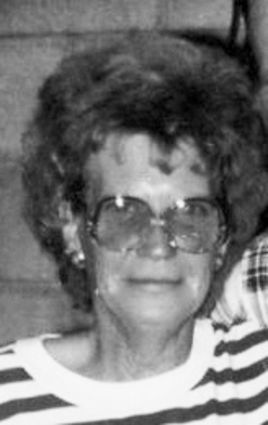 Clouse attended schools in Paris, Ark., and Superior. She was a graduate of the Superior High School with the class of 1949.

Clouse worked at various stores as a retail clerk.

She was a member of Holy Spirit Catholic Community and was quite active in the church when she was young.

Her interests were spending time with her grandchildren and great-grandchildren; camping, fishing and remodeling her Pinedale home. She enjoyed gardening, crocheting and quilting.

The family will be receiving relatives and friends at 604 Massachusetts Street in Rock Springs.

The family of Anna Dolores Clouse respectfully suggests that donations in her memory be made to Hospice of Sweetwater County, 333 Broadway, Suite 220, Rock Springs, WY., 82901, http://www.myhsc.org, or the charity of your choice.