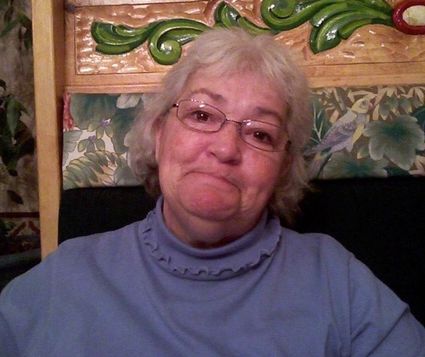 She was born on Oct. 13, 1943, Patricia, who preferred to be called Pat, was the daughter of Warren Erdley and Kathryn Elliot Erdley. Schreck attended schools in Pennsylvania and graduated in 1961 from the Mifflinburg High School.

She married Guy Schreck in Mazeppa, Penn. on August 5, 1962, and celebrated their 50th wedding anniversary together in 2011 surrounded by her children, grandchildren, a nephew and friends.

Schreck continued to work part time as a self-employed bookkeeper/office administrator for Owlfies Floral and Gift Shop in Rock Springs. She enjoyed music, gardening, reading, loving and caring for her family and animals.

She was preceded in death by her parents, her son Steve, and her sister Linda.