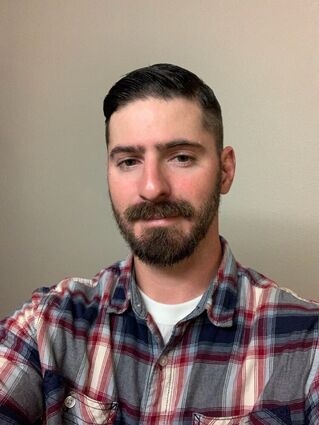 Charles worked as a shuttle car operator for Genesis Alkali.

He was a member of the Local United Steelworkers Union.

Charlie was a very special soul who, like his brothers, learned to survive at an early age. He enlisted in the US Army as soon as he was old enough. Charlie was very proud of his military service and his country. He loved his fiancé Daney and enjoyed his role as Lorenzo's stepfather and male mentor. He cherished his time living in Montana, Idaho, and Wyoming, and took full advantage of fly-fishing, hunting escapes, and playing golf. Spending time with Daney and Lorenzo was of utmost importance. He found enjoyment in smoking meat and cooking for everyone around. Charlie was a cherished son, brother, nephew, uncle, dad, and significant other who will be forever missed by those who loved him.

He is preceded in death by his birth mother Sherri Pleis and brother Tracy Anthony Bourke.

Cremation has taken place and private family services held at a later date.