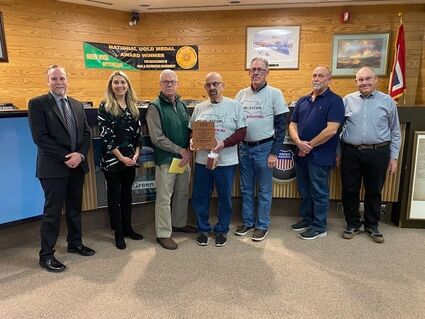 Green River is angling for a potential microbrewery or winery, as well as funds from the U.S. Fish and Wildlife Service.

The Green River City Council approved a resolution creating a fee schedule to allow the city the ability to charge for a permit allowing microbreweries and wineries to operate in the city. Prior to this act, the city did not have a classification for those businesses. According to city documents, the permit fee will be $500. The proposal passed unanimously.

Mayor Pete Rust said the permit is for a proposed business intending to open at the former Coal Train Coffee locatio...