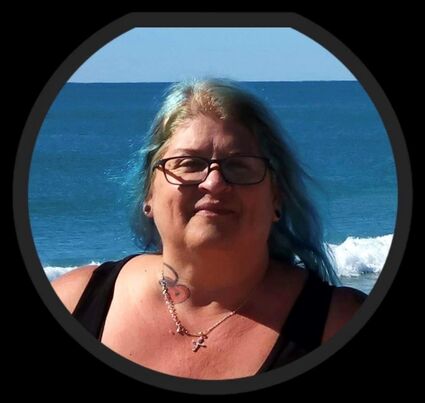 She was born October 24, 1968 in Rock Springs, Wyoming; the daughter of Larry F. Acker and Ida Claudine Bucho.

She attended McDowell Technology School in North Carolina and received her Welding Certification.

Mrs. Randall worked for Swift for two years as a Truck Driver until ill health forced her retirement.

The family respectfully requests donations be made in Laurie's name to Veteran of Foreign Wars, 1612 Kennedy Avemue, Post 2321, Rock Springs, Wyoming 82901 or charity of your choice.