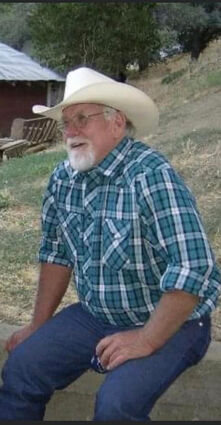 He was born on June 3, 1948 in Porterville, CA the son of James and Bernadine Robertson.

Don loved cooking fabulous meals for family and friends. Playing his guitar and singing to entertain others was also a large part of his life. He was an avid hunter and horseman for many years. He was always up for a round of golf and most certainly always ready to help others.

He was a valued employee of Solvay Minerals for 30 years.

He was preceded in death by his parents; sister, Janie and a grandson, Bryant.

Cremation has taken place and services will be scheduled at a later date.