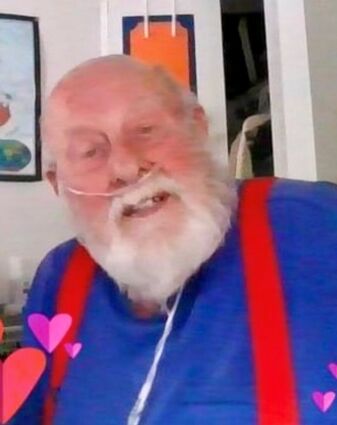 Edward Leon Ballegeer, 86, passed away Saturday, December 24, 2022 at Sage View Care Center in Rock Springs, Wyoming. He was a resident of Green River, Wyoming for the past three years and former resident of Rangely, Colorado.

He was born on December 11, 1936 in Denver, Colorado; the son of Edward John Ballegeer and Esther Maul.

He was employed by Conoco for 20 years and retired in 2002 as a Truck Driver.

He was preceded in death by his parents, one son, Richard "Rick" Ballegeer; two daughters, Teresa Hanson; Cheryl Ballegeer who died in infancy and one grandson, Steven Meyers.

Cremation will take place; no services will be conducted at his request.

Condolences may be left at http://www.vasefuenralhomes.com.