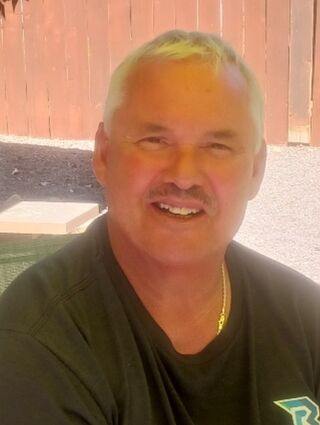 Ricky died following a lengthy courageous battle for the past nine months.

He was born on August 29, 1956 in Ashtabula, Ohio; the son of Frank Cunningham and Dottie Cogswell.

Ricky attended schools in Ashtabula, Ohio. He received his certification in Gunsmithing.

Ricky worked for Bridger Coal Company for 33 years having retired in August 29, 2013 as an Oiler and Heavy Machine Operator.

He had a kind heart, loved to joke around and he was always pleasant. He was loved by many and missed by all.

He is preceded in death by his father Frank Cunningham.

Cremation will take place; a Celebration of Life will be conducted at 12:00 P.M. Saturday, January 14, 2022 at the Santa Fe Southwest Grill, 1635 Elk Street, Rock Springs, Wyoming.