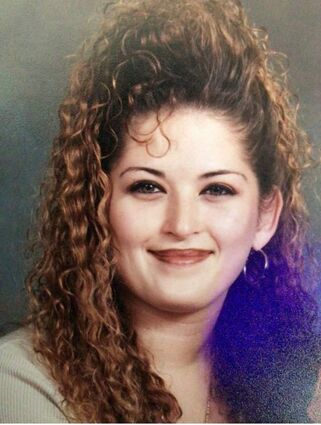 Lisa Marie Underwood, 46, passed away peacefully on Friday, December 16, 2022 at Memorial Hospital of Sweetwater County in Rock Springs, Wyoming. She was a resident of Green River, Wyoming for three years and former resident of Salt Lake City, Utah.

She was born on May 16, 1976 in Salt Lake City, Utah the daughter of Ted Underwood and Betty Martinez.

She married Pedro Lopez in Salt Lake City, Utah and they later divorced. Throughout the years they continued that love for one another.

Ms. Underwood was the co-owner/operator of Chubby's Mexican Restaurant along with her former husband for 20 years having retired in 2019.

She was a staple in the Rose Park Community. Ms. Underwood brought many people together through events she catered and served with love. She enjoyed spending time with her daughters and supporting them in their activities.

She is preceded in death by her father, Ted Underwood and mother, Betty Martinez.