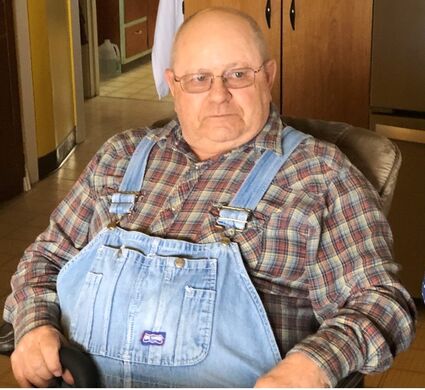 Leonard Rueben Wegner, 78, passed away surrounded by his loving family on Friday, December 2, 2022 at his home in Rock Springs, Wyoming. Mr. Wegner was a resident of Rock Springs for 24 years and former resident of Hanna, Wyoming.

He was born April 27, 1944 in Berkley, California; the son of Rueben E. Wegner and Julia R. Drescher

Mr. Wegner attended schools in Sheridan, Wyoming and was a 1962 graduate of Sheridan High School.

Mr. Wegner was a United States Army Veteran having served with distinction.

He worked for Black Butte Coal Company for 12 years having retired in January 2010 as a Heavy Equipment Operator. Mr. Wegner previously worked for Rosebud Coal Company in Hanna, Wyoming. They were both Peter Kewitt owned companies.

Mr. Wegner was a member of the Mount of Olives Lutheran Church.

He was a member of American Legion William Horne Post #64 for 46 years.

He was preceded in death by his parents, two brothers, George Wegner; Charles Wegner and one sister Vivian Wegner.

Cremation will take place; no services will be conducted at his request.