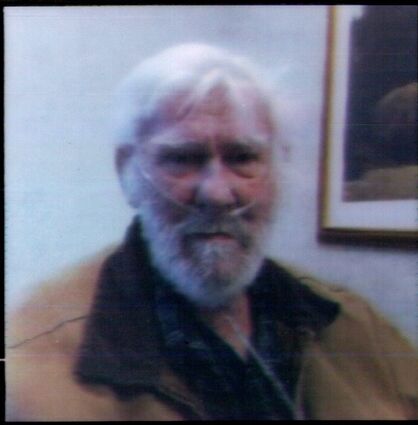 Thomas James McCarty, 77, passed away November 20, 2022 at his home surrounded by his loving family in Rock Springs, Wyoming, He was a resident of Rock Springs for the past nine and a half years and former resident of Marion, Illinois. He died following a lengthy illness.

Mr. McCarty served in the United States Army during the Vietnam War.

He worked for Libby, McNeil and Libby for twenty years having retired in 1984 as a Fork Lift Operator and Night Sanitation.

Cremation will take place; no services will be held at his request.