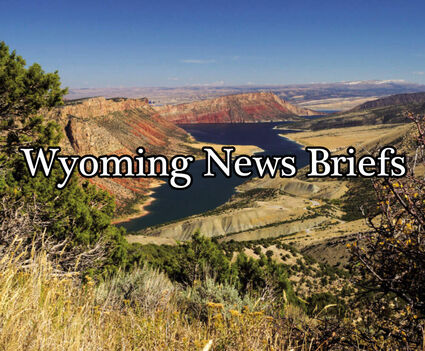 News Briefs from across the state, provided by the Wyoming News Exchange

GILLETTE (WNE) - A 35-year-old man was arrested on two felony charges after a standoff with police Tuesday night.

Tuesday afternoon, the Gillette Police Department was asked to help Probation and Parole, which had an active arrest and hold on the man. Officers learned the man, Kenneth Durrah, was in a home on the 1000 block of Poplar Lane, and that he had a gun and drugs, said Police Deputy Chief Bren...