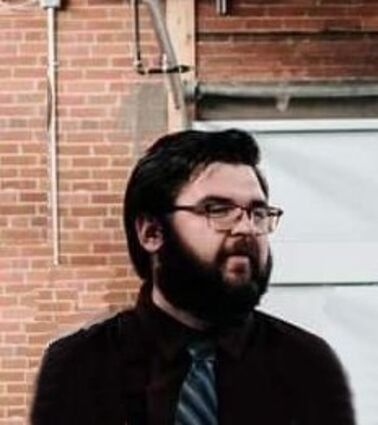 He was born January 12, 1999 in Rock Springs, WY, the only son of Cynthia Kaler and Rich Matlock.

Zak, began working at Smith's Food and Drug Store in 2015, first as a bagger, and then as a cashier. He took pride in his job, and was recognized for being a dedicated employee, who was well-liked by co-workers and customers.

Zak, was a loving son, grandson, and brother, who was taken from us too soon.

Zak, will always be remembered for being very much a gentleman, his intelligence, and gentle manner. Those of us that were fortunate enough to know Zak, will never forget him.

Zak, was a loyal Denver Bronco fan who always cheered for his team, no matter the odds. He proudly displayed a large Bronco collection of signs, posters, and memorabilia in his room.

The family would like to thank Smith's (Zak's work family) for the care and support they have shown to Zak's family and friends, as well as Rock Springs First Responders.

Cremation has taken place and a celebration of life will be held for family and friends at 2:00 pm on Wednesday, November 16, 2022 at Fox Funeral Home, 2800 Commercial Way, Rock Springs, WY. To honor and celebrate, Zak, the family is requesting that those attending his "Celebration of Life" service, wear casual attire; hoodies, T-shirt, jeans, etc.