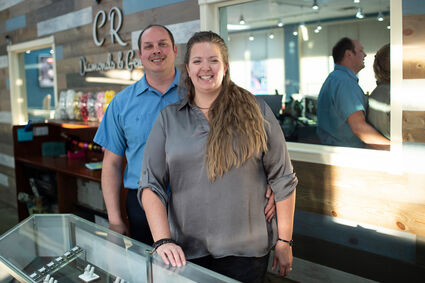 GILLETTE- Jonathan Monney was snorkeling in the clear waters of Hawaii, enjoying time spent with his new wife Diana.

After a couple of minutes underwater, a current took him farther outside of the reef and he had to make a long swim back to the shore.

The Swiss couple was in the midst of a three-week honeymoon after being married in July only a short time before.

"At the moment, I was disappointed and for one hour we tried to find it underwater," Monney said. "It was so hard trying to find it...