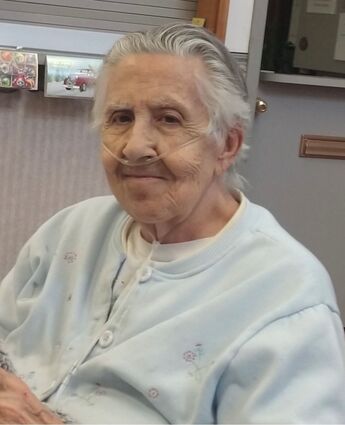 Jacqueline Brown, 88, passed away October 22, 2022 at Mission at Castle Rock Rehabilitation in Green River, Wyoming. Mrs. Brown was a resident of Green River for the past four years and former resident of Myrtle Creek, Oregon. She died following a lengthy illness.

She was born October 29, 1933 in Flint, Michigan; the daughter of Jacob Youngs and Bertha Middleton.

She married Melvin Brown in 1962 in Michigan; he later preceded her in death in 1999.

Mrs. Brown was a member of the CB Club in Oregon. She loved to tell people about the time she met John Wayne.

She is preceded in death by her parents, two sons, one daughter and one grandson.

Cremation will take place; a Graveside Service will be conducted at a later date.