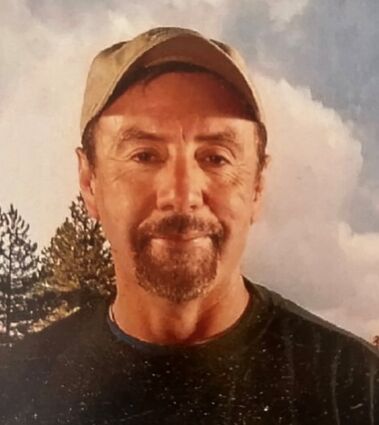 Dennis Pineda, 72, passed away Monday, October 17, 2022 at his home in Reliance, Wyoming. He was a life-long resident of Reliance. Mr. Pineda died following a lengthy illness.

He was born on April 24, 1950 in Rock Springs, Wyoming; the son of Orlando Pineda and Floyda Martinez.

Mr. Pineda attended schools in Reliance and Rock Springs and was a 1969 graduate of Rock Springs High School.

He married Joann Sanchez in1978 in Rock Springs, Wyoming, and she preceded him in death November 22, 2001 He later married Diane Johnson on November 13, 2003 in Eden, Wyoming.

Mr. Pineda worked for General Chemical for 35 years having retired in 2008 at an Underground Miner.

He was a member of Holy Spirit Catholic Community.

Mr. Pineda was a member of the Road Runners Running Club in Green River, Wyoming.

He was preceded in death by his father Orlando Pineda; first wife, Joann Pineda and one son, Daniel who died in infancy.