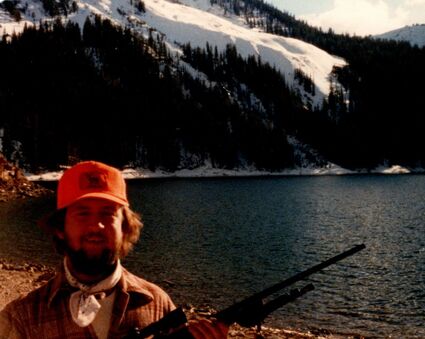 John Mark Bartek, 66, passed away Tuesday, October 4, 2022 at Memorial Hospital of Sweetwater County in Rock Springs, Wyoming. He was a life-long resident of Rock Springs. He died following a lengthy illness.

He was born December 18, 1955 in Rock Springs, Wyoming; the son of Clarence Bartek and Ardean Robertson.

He married Karen Albertini on June 4, 1983 in Rock Springs, Wyoming they later divorced.

He enjoyed spending time with his grandson Hunter and hunting.