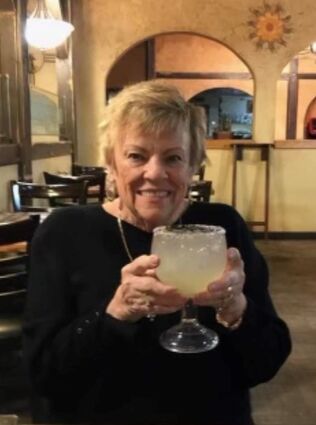 She was born February 19, 1944 in Rock Springs, Wyoming; the daughter of George White and Jennie Henderson White.

Mrs. Lane was a merchandizer for American Greetings for 20 years and retired in 1999. She previously worked for Mountain Bell Telephone Company for four years as a Telephone Operator.

She was a member of the First Congregational Church UCC.

She was preceded by her parents, George and Jennie White; two brother-in-laws, Eugene Lane; Jerry Lane.

Cremation will take place; A Memorial Service will be conducted at 11:00 A.M., Saturday October 22, 2022 at Victory Christian Fellowship, 591 Broadway Street, Rock Springs, Wyoming. Graveside Services and Inurnment will be in the Rock Springs Municipal Cemetery.