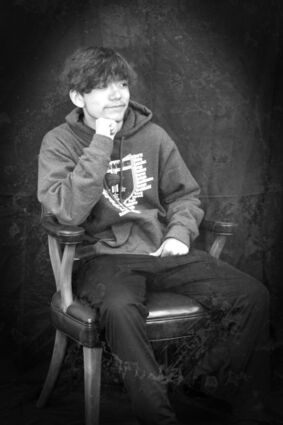 Isiah Matthew Sanchez, 19, of Green River, passed away peacefully at home on August 26.

Isiah attended school in Taos until March of 2012 when he moved to Green River with his mom and older brother. He graduated from Expedition Academy with the class of 2022.

He enjoyed spending his time playing video games, skateboarding, eating, playing soccer and football, listening to music, collecting expensive shoes, fishing, biking, hanging out with friends, and driving around town until 11 at night.

Isiah was very close to his mom, and after she passed away in 2020, he struggled for reasons to smile again. Unfortunately, he lost his battle to be happy and he just missed his mom so much.

He was preceded in death by his mother Michelle Sanchez, grandfather Eusebio Sanchez, and great uncle Joe Jaramillo.

He will be missed dearly by his close family and friends, especially his big brother.

A celebration of life will take place from 1-4 p.m., Sunday, September 18 at the Hampton Inn, 1055 Wild Horse Canyon Road in Green River.