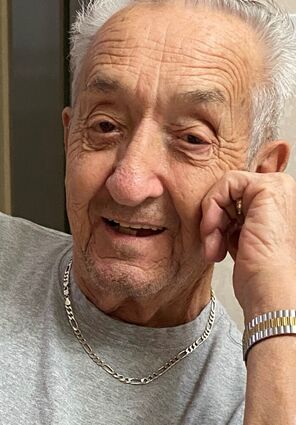 Thomas A. Breeze, 90, passed away on Wednesday, August 10, 2022 at South Lincoln County Hospital in Kemmerer, Wyoming. He was a resident of Rock Springs, Wyoming 69 years and former resident of Seattle, Washington. He died following a lengthy illness.

He attended schools in Seattle, Washington.

He was a United States Army having served in the Korean Conflict.

Mr. Breeze worked for Mountain Fuel for many years having retired in 2009 as an Oil Field Pumper. He previously worked for Stauffer, Davis Energy and Jim Bridger Power Plant.

Cremation will take place; a Celebration of Life will be conducted at 2:00 P.M. Saturday, September 3, 2022 at the Hampton Inn, 1055 Wild Horse Canyon Road, Green River, Wyoming.