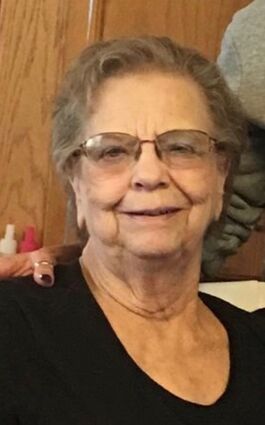 Patsy M. Lowseth, 83, passed away Wednesday, August 24, 2022 at Memorial Hospital of Sweetwater County in Rock Springs, Wyoming. She was a long-time resident of Green River and former resident of Manila, Utah and Winton, Wyoming. She died following a lengthy illness.

She was born September 24, 1938 in Martinez, California; the daughter of Charles Ambrose Potter and Wanda Greenhaulgh.

She worked for the State of Wyoming Mine Inspector office for 30 years having retired in 2006 as the Office Manager.

She enjoyed camping and baby-sitting her grandchildren. Mrs. Lowseth was an avid reader.

Funeral Services will be conducted at 1:00 P.M. Monday, August 29, 2022 at the Vase Funeral Home, 154 Elk Street, Rock Springs, Wyoming. Friends may call one hour prior to services.