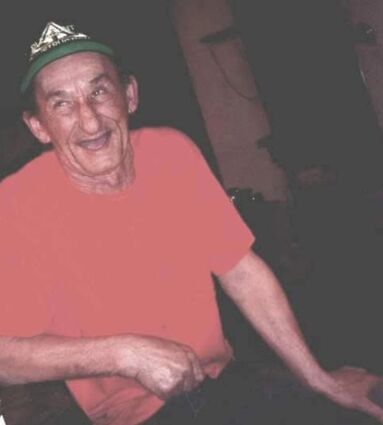 Stephen Harry Anastos Jr., 80, passed away Monday, August 15, 2022 at Mission at Alpine Village in Pleasant Grove, Utah. He was a life-long resident of Wyoming.

He was born March 26, 1942 in Rock Springs, Wyoming; the son of Stephen Harry Anastos Sr. and Marcella May Murphy.

Stephen Owned and Operated S &A Auto Services for several years until his retirement in 1990.

Mr. Anastos enjoyed, fishing; hunting; carpentry; gambling; gardening; canning; cooking; baking; helping others; talking to family and friends over coffee and most of all Stephen loved being a mechanic.

Cremation has taken place; services will be conducted at a later date.

Condolences may be left at http://www.vasefunealhomes.com.