Kaumo faces misdemeanor charges for misconduct and conflict of interest 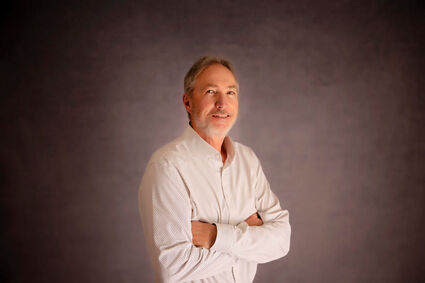 Rock Springs Mayor Tim Kaumo was charged with six misdemeanors last week related to alleged actions he took to win a municipal contract for JFC Engineers and Surveyors, a company he serves as the president of and holds a majority stake in.

The charges, which consist of five counts of official misconduct and one count of conflict of interest, carry with them fines of up to $5,000 each.

Kaumo has denied the allegations against him. In an email he sent to Rock Springs City Council representatives and city department heads Aug. 3, Kaumo admitted he had been served charging documents. In that e...