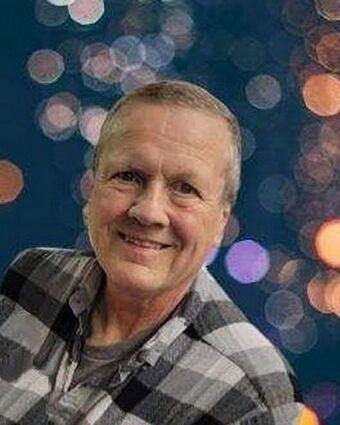 John R. Ratcliff, 68, passed away on Wednesday, July 27, 2022 at his home in Rock Springs, Wyoming surrounded by family.

He was born on September 22, 1953 in Fort Wayne, Indiana, the son of John and Betty Ratcliff.

He loved playing baseball in his early years, the Tigers and White Socks tried to recruit him to play as an outfielder at the age of 17, but his parents would not let him because they were worried that he was too young. During this time period John got into some trouble and a judge ordered him to attend a bible camp and that is where he was saved. He then attended seminary school at the Gateway College of Evangelism in Wentzville, Missouri. He continued on to major in music at the St. Louis College and he played various instruments which he was also sought after for.

John was the 2nd longest standing minister in Rock Springs with 45 years serving the community. He established New Life Ministries in 1979. John traveled the world ministering, and went as far as China, he even helped build a school and church in Bulgaria. Through the church, he helped start the very first food bank in Sweetwater County. He worked with the safehouse and travelers aid and saved countless lives.

His grandchildren and great-grandchildren were the light of his life. He once said he never understood his purpose until all of his babies came along, for him to love and care for.

He was preceded in death by his parents, granddaughter Alizabeth Ratcliff, and sister Nancy Burkholder.