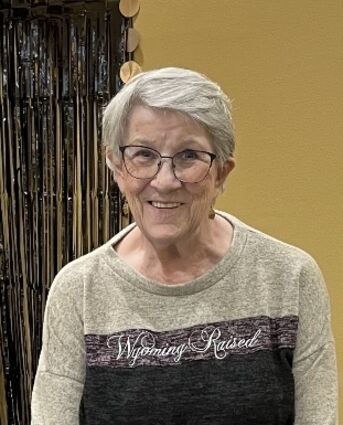 Beryl J. Pierce Martinez, 74, passed away Monday, July 18 at Saint Marks Hospital in Salt Lake City, Utah. She was a resident of Green River for 62 years and former resident of Payson, Utah.

She was born in Payson, Utah, the daughter of Paul C. Pierce and Bernice Hill.

Mrs. Martinez worked for General Chemical for 15 years and retired in 1993 as a Mill Worker.

She was a member of Immaculate Conception Catholic Church.

Mrs. Martinez was a member of Fraternal Order of Eagles Aerie 2350.

She loved spending time with her family, especially her grandchildren, reading and gardening.

She is preceded in death by her parents, husband, one son, Dion Paul Martinez and one nephew, Lee Pierce, two brothers, Claude Pierce and wife Verna; Glen Pierce; one brother-in-law, De Verl Craig.